The Business, Finance, and Government Leaders Forum during COP21

The Climate Leaders Forum during the COP

Since 2010, the World Climate Summit has brought together business, finance, and government leaders to accelerate solutions for our climate. In partnership with Sustainia, a Scandinavian sustainability think tank, this year’s Summit will offer an unparalleled international solutions platform for those leaders to promote and reach a wider audience through media and social networks. 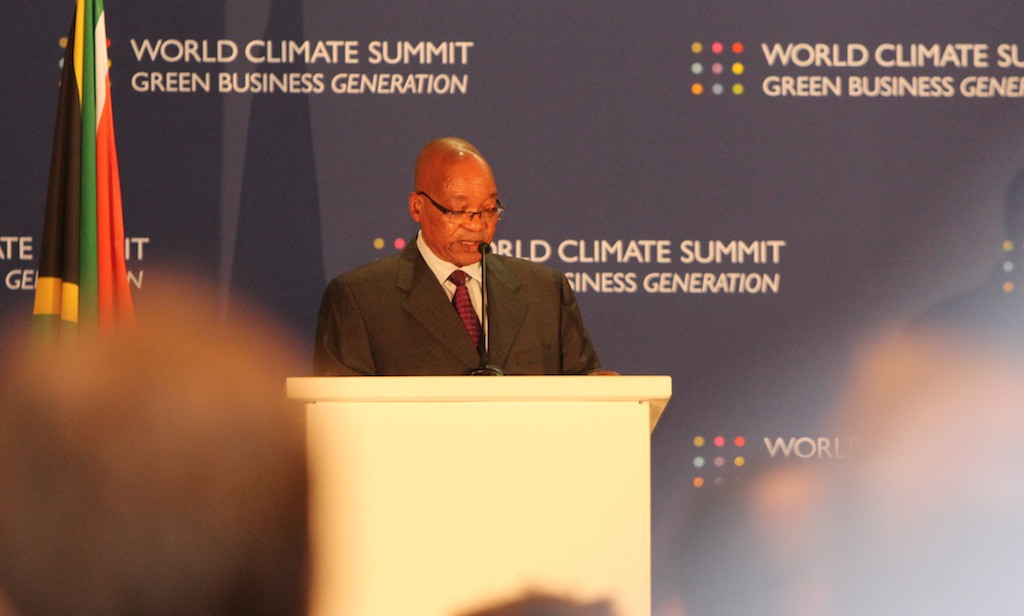 Because of the busy nature of COP21, the 6th World Climate Summit is strategically scheduled on December 6, mid-way through the two week–long event. This ensures that the Summit can provide:

The United Nations Framework Convention on Climate Change (UNFCCC) and the French government are working towards securing a legally binding global climate agreement to curb carbon emissions in the upcoming Conference of the Parties (COP21) climate change conference on December 2015 in Paris.

Since 2010, World Climate Summit (WCS) has been the original global business, finance, and government leaders forum in parallel to the annual United Nations Climate Change COP. In 2014, during COP20, WCS was proudly nominated by the Peru government as part of their Lima Climate Action Initiative. World Climate Summit aims to work with Non-State Actors, leaders, the UN, and the French government to create an impactful solutions–led event for COP21.