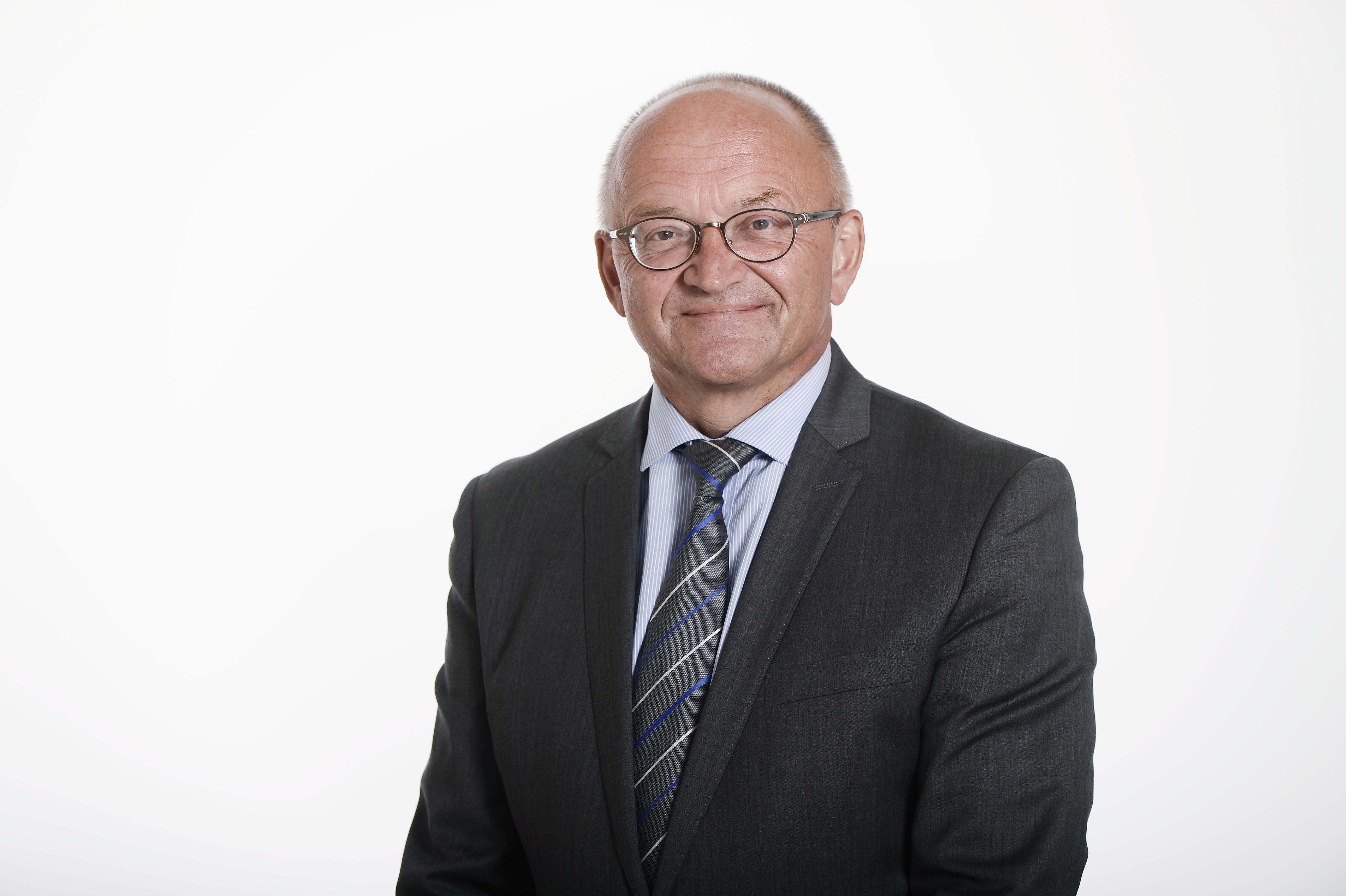 Torben Möger Pedersen (b. 1955) is CEO of PensionDanmark. PensionDanmark is a labour market pension fund established in 1993. It offers defined contribution pension, insurance and health care products on the basis of collective agreements covering more than 667,000 individuals employed in more than 24,700 companies within the private and public sector. Total assets are 170 bn DKK and growing rapidly.

PensionDanmark has made a number of direct investments in off-shore and on-shore wind farms, biomass power plants and gas and power transmission facilities as well as investments in solar parks, energy storage facilities and other infrastructure assets through funds. Assets under management were at USD 25 bn as of 2014.

All session by Torben Moger Pedersen

Plenary II - Partnering For Our Future