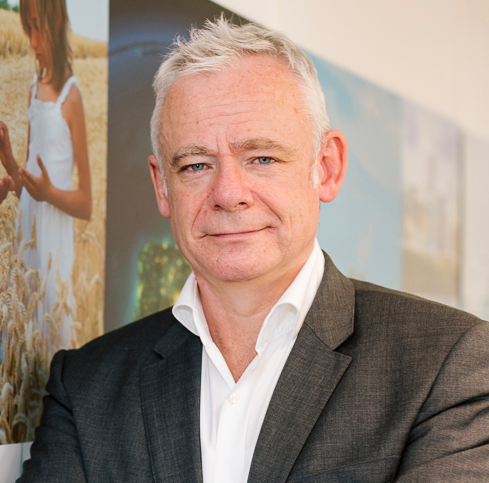 Robert has over 20 years’ experience in EU Public Affairs and Public Policy in Brussels. He holds a B.A Honours Degree in Political Science from the University of Warwick, an M.Sc. (Econ.) in Public Policy from the London School of Economics as well as being a Doctoral Researcher in EU Regulation from the European University Institute in Florence from 1991-1993. Prior to joining ePURE in 2014, Robert has worked in a variety of senior Government and Public Affairs roles in including for the EU Institutions (EU Commission and the European Economic and Social Committee), Consultancy (APCO Worldwide and Platform Public Affairs), the Energy Sector (LP Gas and PV Solar Energy) and the high tech sector (Intel Corp).

All session by Robert Wright