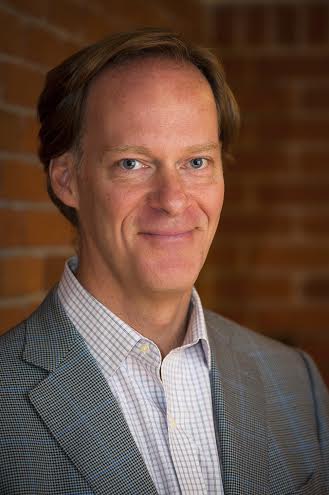 Ian Gerard McKay was appointed CEO of the Vancouver Economic Commission in September 2013. Prior to this appointment, Ian served as the National Director for the Liberal Party of Canada. A native of Penticton, British Columbia, he has led a distinguished career as an executive in international financial markets, as well as a political advisor to federal cabinet ministers. Ian’s career in the financial markets began in 1987 in New York when he was recruited out of UBC by Euro Brokers International Inc.

The Vancouver Economic Commission (VEC) works to position Vancouver as a globally recognized city for innovative, creative and sustainable companies through the attraction of smart capital, smart talent and smart businesses.

All session by Ian G McKay