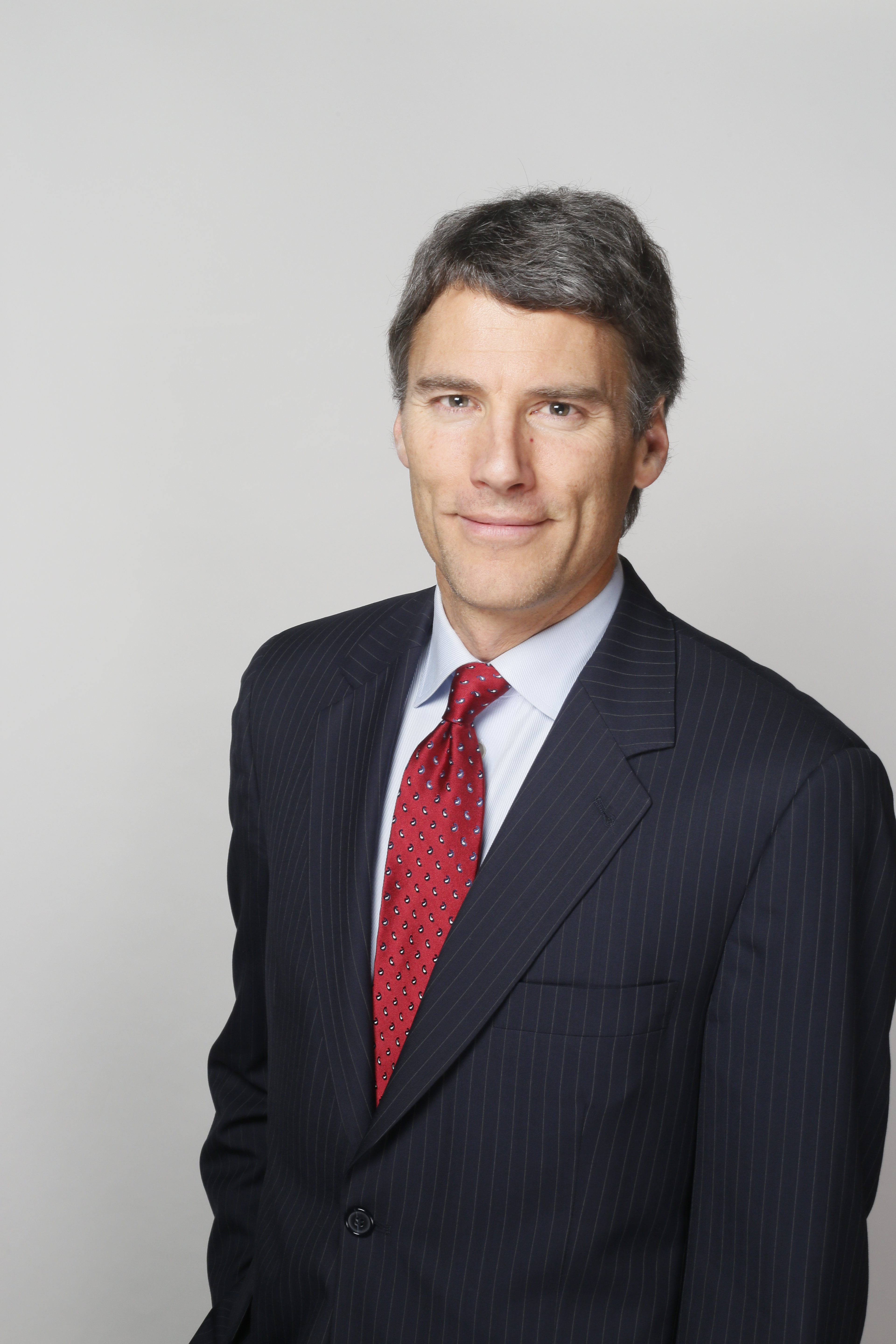 In November 2014, Gregor Robertson was elected to a third term as Mayor of Vancouver to continue building upon the progress achieved on priorities such as improving public transit, addressing housing affordability, and making Vancouver the greenest city in the world.

Under Mayor Robertson’s leadership, Vancouver continues to rank as one of the most livable cities in the world and is leading Canada in economic growth.  Mayor Robertson spearheaded the creation of the city’s first comprehensive Economic Action Strategy and has committed to growing a sustainable and thriving economy that is focused on innovative sectors such as digital media, clean technology, and renewable energy.

Mayor Robertson has worked to make Vancouver a global leader in urban sustainability, with Vancouver’s award-winning Greenest City 2020 Action Plan working to make Vancouver an environmental leader in everything from energy efficiency and waste reduction to clean air and local food. The Mayor has also been a consistent advocate for new investment in sustainable transit infrastructure, and over 50% of all trips in Vancouver are now made by foot, bicycle, or public transit.

With the Greenest City 2020 Action Plan, Vancouver has seen a 7% decrease in community-based CO2 emissions from 2007 levels. Vancouver also recently became the first city in Canada to commit to a target of 100% renewable energy by 2050.

Prior to entering politics, Gregor was an organic farmer and co-founder/CEO of Happy Planet, a socially responsible company that produces fresh juices and soups. He also previously represented Vancouver-Fairview as a Member of the British Columbia Legislature.

All session by Gregor Robertson